At Boxall & Edmiston things have been more hectic than usual with many plans coming to fruition. The main factory site in unit 45 has been re-developed and a second floor installed. The second floor will soon be the home of all the craftsmen, designers and other staff working at Boxall & Edmiston. The additional 3,500sq/ft is a combination of purpose built benches, offices and gun stores aimed at streamlining production and improving efficiencies by ensuring a physical development route for all guns being crafted. More on this, including a short video demonstrating the building of the second floor, will be available in a few months when it is completed.

During the we found time to finish our first round action 16 bore and this will be shown at the CLA game fair 2015. The 16 bore benefits from a dedicated action to accommodate the larger barrels, the mechanism is taken from the tried and tested 20 bore range which has allowed us to introduce this model so quickly after last years 20 bore launches. The square version is being worked on over the coming weeks with the first due for launch later in the year.

Two other developments have come about which unfortunately we cannot yet tell you about in their entirety. The first is the development of a school and we're working with several organisations to try and make this dream a reality. The second is the launch of a new product with a London gunmaker who we have worked with over the past year to create a new range of guns based on our 12 over and under. Both of these projects are hugely exciting and we look forward to telling you more.

If anyone would like to arrange a demonstration shoot of any gun in the Boxall & Edmiston range at the CLA game fair please contact us at the workshop via the contacts tab above or call 01743 762352, email info@boxallandedmiston.co.uk 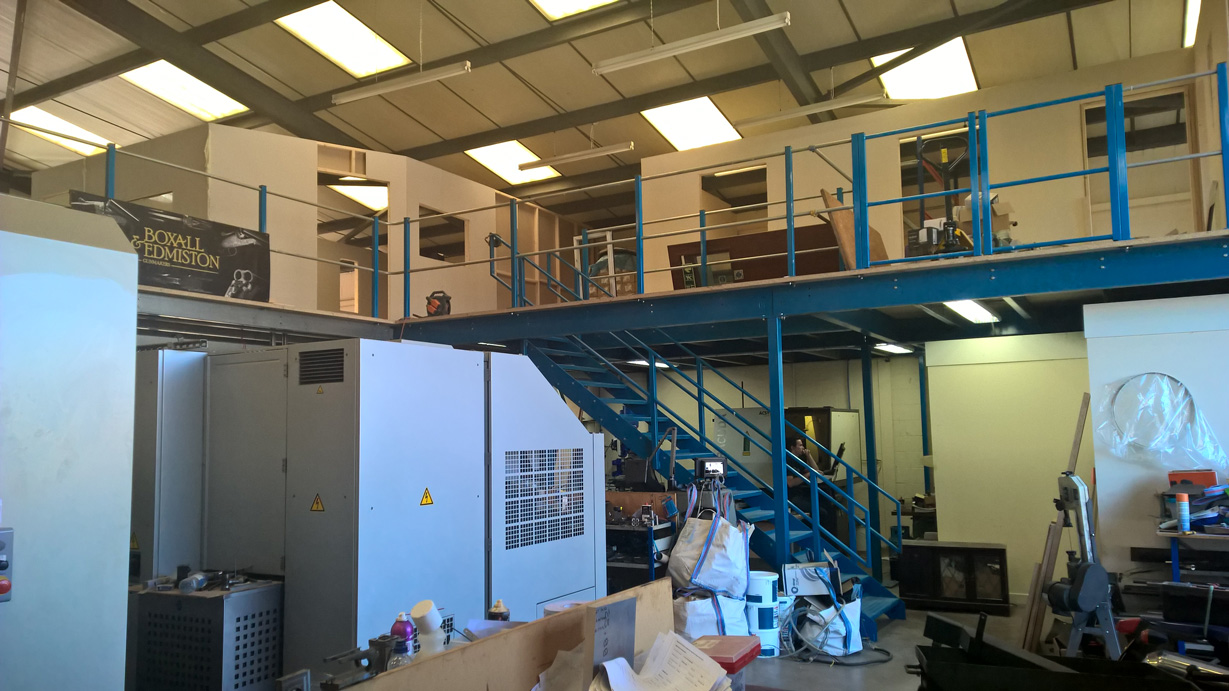