Boxall & Edmiston at the House of Lords 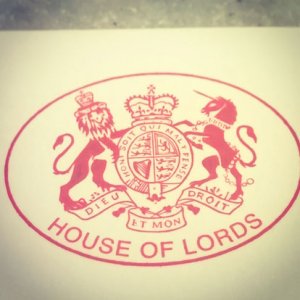 In December 2015 I was asked by the team at the Game Fair (formerly known as the CLA) to attend an event at the House of Lords and give a speech on the place of learning being created by ourselves at Boxall & Edmiston, the GTA, the Worshipful Company of gunmakers and BASC.

The event was graciously hosted by Lord Wei, an advocate for country life who recognises the value of The Game Fair and the work it undertakes. Myself and a few others were asked to speak on a range of issues which affect our way of life.

As this place of learning is something we are incredibly passionate about, I wanted to share this speech as it supports our argument tremendously and demonstrates why this school is more important than ever.

British Gunmaking has an illustrious history of ingenuity, artistry and craftsmanship.

There is a reason why gunmakers from across Europe looked to Britain for inspiration, and it's the same reason British guns are still held in the highest regard, we have some of the most talented craftsmen, the most iconic designs and arguably the most recognised brands.

During the 19th century, our industry went from flintlocks similar to those used in the battle of Waterloo, to modern shotguns. British gunmaking became so advanced that in 1890, the Holland & Holland machine shop was the most sophisticated engineering works in London.

This was a period of notable developments. Incredibly talented gunmakers such as Anson and Deeley have left their legacy in the Anson and Deeley Boxlock, as well as features many of you will be familiar with such as the Anson push rod and Deeley catch, the most common methods of removing a shotguns forend.

Other changes to the industry include the use of steel barrels rather than Damascus and the introduction of self ejecting shotguns. All of this progression was in part a result of the sharing of ideas as gunmakers from across the world were proud to exhibit their latest innovation.

In the 1950's there were 234 gunmaking or gunsmithing businesses, many of which were in existence prior to the Second World War. The following 50 year period witnessed a decline in the trade, with 60% of those businesses closing.

Even by the late 1950s it was apparent that to survive, most British gunmakers had to aim for the top end of the market and the 'everyman gun' would be satisfied by the import of cheaper Continental guns, mainly from Spain and Italy.

These imports were already trickling onto the market but quickly that trickle became a veritable flood by the 1970's. All these changes resulted in a lack of apprenticeships and formal training as the skills needed to produce the lion's share of guns sold in Britain were now outside our borders.

There is certainly a market for these firearms and a need for people to work on them. Recent figures show in England and Wales there are more than 1 and a quarter milllion legitimately owned shotguns and half a million firearms.Included among these are well over 100,000 older traditional British game guns, all of which require servicing, safety checks, repair and at times restoration.

Shotguns and rifles require numerous skill sets to make them a reality. The designers and engineers create the building blocks for the barrel makers, actioners, stockers, engravers, chequerers and finishers to work with. Each role has its own complications and a seven year apprenticeship is quite normal in the gun trade.

When you consider the numerous mechanical tasks a modern shotgun is required to undertake, coupled with the unbelievable number of different designs in existence, our trade seems somewhat more miraculous. Therein lies the problem. Most of our present gunsmiths learnt their individual trade 40 or 50 years ago and, due to the recession in our industry, very few of the next generation had the opportunity to learn those skills.

Larger gunmakers are fortunate to have training programs and Westley Richards, Purdeys, Holland and Holland and ourselves at Boxall & Edmiston all have either apprentices or trainees. But these young people are generally the next generation of our staff. 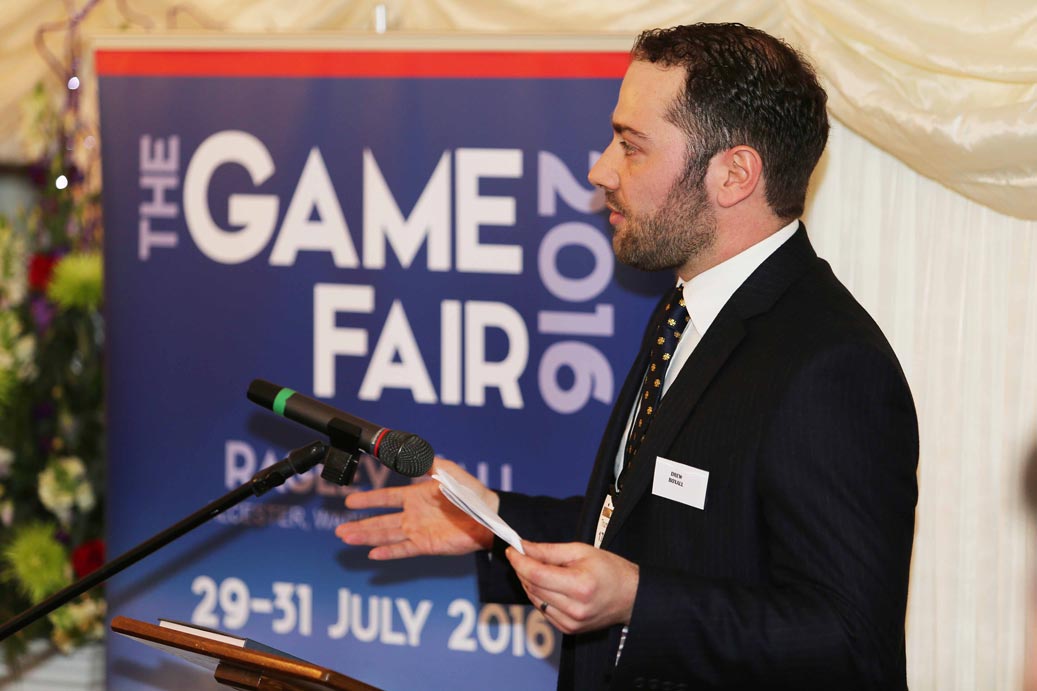 In the 1990's, gunmaking was again part of a revolution, as Holland and Holland was one of the beta test sites for Solidworks, a Computer Aided Design package that is now used by millions of engineers all over the world. They chose a gunmaker as unlike many products, guns are incredibly complicated feats of engineering and pieces of art.

This revolution in gun design and production has helped in old gunmakers revival, supported new gunmakers to enter the market and allowed for a small but notable resurgence in British gun production. In 2016 we predict that over 500 guns will be made in Britain, a dramatic increase and one that is set to continue to rise.

With your support, 2016 will also see the opening of a place of learning at our factory in Shropshire, with a dedicated training centre already available. By providing training to the gun trade, including shops and shoots, inside a fully functioning and self-sufficient manufacturing plant, we can demonstrate each stage of gunmaking with live examples.

We are working with the Gun Trade Association, the British Association of Shooting and Conservation and the Worshipful Company of Gunmakers, to deliver this place of learning and will offer support, provide components and deliver training to those working in or wishing to enter the gun trade.

The eventual aim is to offer training on many elements of gunmaking, but to begin an initial course covering some of the basics such as the history of gunmaking, firearm safety and firearm law, will be made available.

With the support of the media, organisations like the Game Fair, the rest of the trade and the general public, we can work to ensure the British gun trade not only survives but thrives.

As many of our most skilled gunmakers are over 55, we must act now and give them the opportunity to share their knowledge, to ensure we preserve the art of British for generations to come.

In the coming months a survey will be issued to identify the areas of teaching people in the gun trade feel are most important. This is not just for gunsmiths or gunmakers but an industry wide consultation to support every element and facet of our trade.

We want to provide a place of learning to make every part of our industry the best it can be, from those working in shops who want to become experts in their field, to the beaters and loaders who would love to offer basic gun repair and servicing to their clients.

If the survey has enough responses and demonstrates a need for such a place of learning, we can access funds for training and many of those in the gun trade will be able to access fully funded training.

All of this work was bolstered recently upon receiving an impassioned plea from a young gentleman's grandfather, who had read about the project to create the school. He expressed his concern about the number of rejections his grandson had received whilst looking for work in the gun trade. His grandson is even trying to self teach by buying books on the subject. It is a bleak outlook that someone who is so passionate about a craft finds it inaccessible and something we should work towards rectifying.

We will keep you posted on updates and I hope to have the first of the courses arranged and running by the end of the year. None of this will be possible without an approach and I hope you agree that it's certainly an industry worth saving. 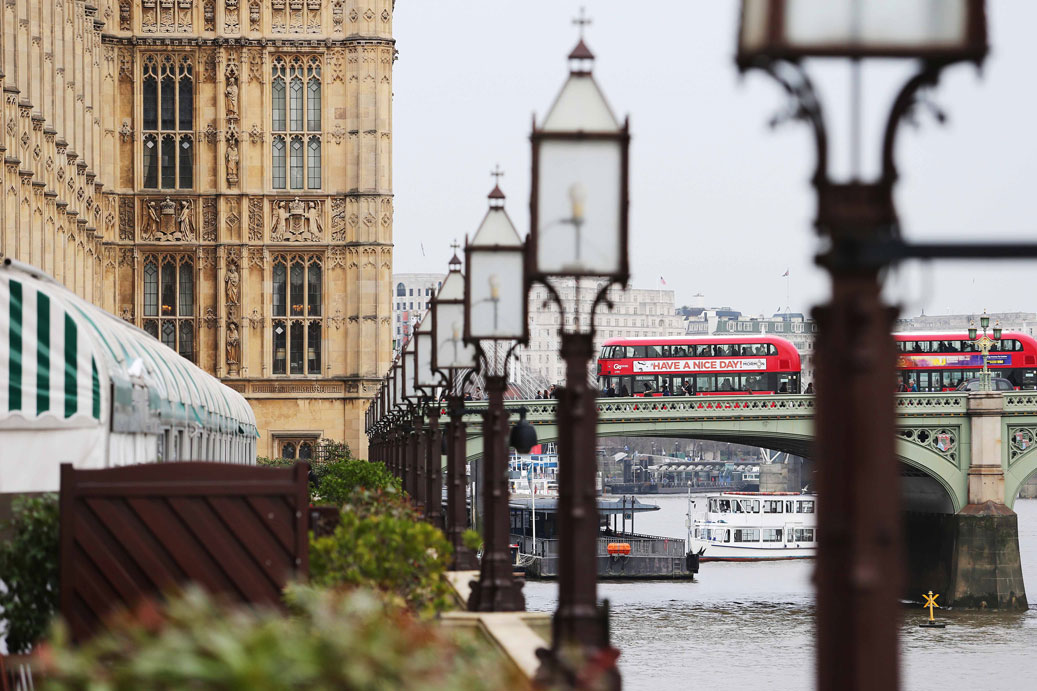